Who was Samuel Barlow?

Did you know that our academy was named after one of the first ever headteachers here, Samuel Harold Barlow?

Samuel Barlow undertook his initial training to be a teacher at the Nottingham Training College, working in Sutton-in-Ashfield for two years following this. It was at this point that he joined the Clipstone Colliery School (the former name for our academy) as a teacher, working here for the rest of his career and becoming headteacher prior to the Second World War. He oversaw the school throughout this difficult period, playing a large part in supporting local families of men who had been sent away to fight in the war.

He built a reputation that went beyond his professional responsibilities as a teacher and headteacher, perhaps why the Governors decided to name the school after him following his retirement.

His grand-nephews remember him as serving in the First World War – he was placed in the army and rode on horses, carrying messages from the front line to the command posts at the rear. Following the war, the school became his life and he dedicated himself to education, also teaching philosophy at night school as his career progressed.

A learned yet reserved man, Samuel Barlow passed away in 1969 at the age of 83. We thank Samuel Barlow for his work within our community, and are proud to carry his name and legacy as we move forward as an academy.

More In This Section 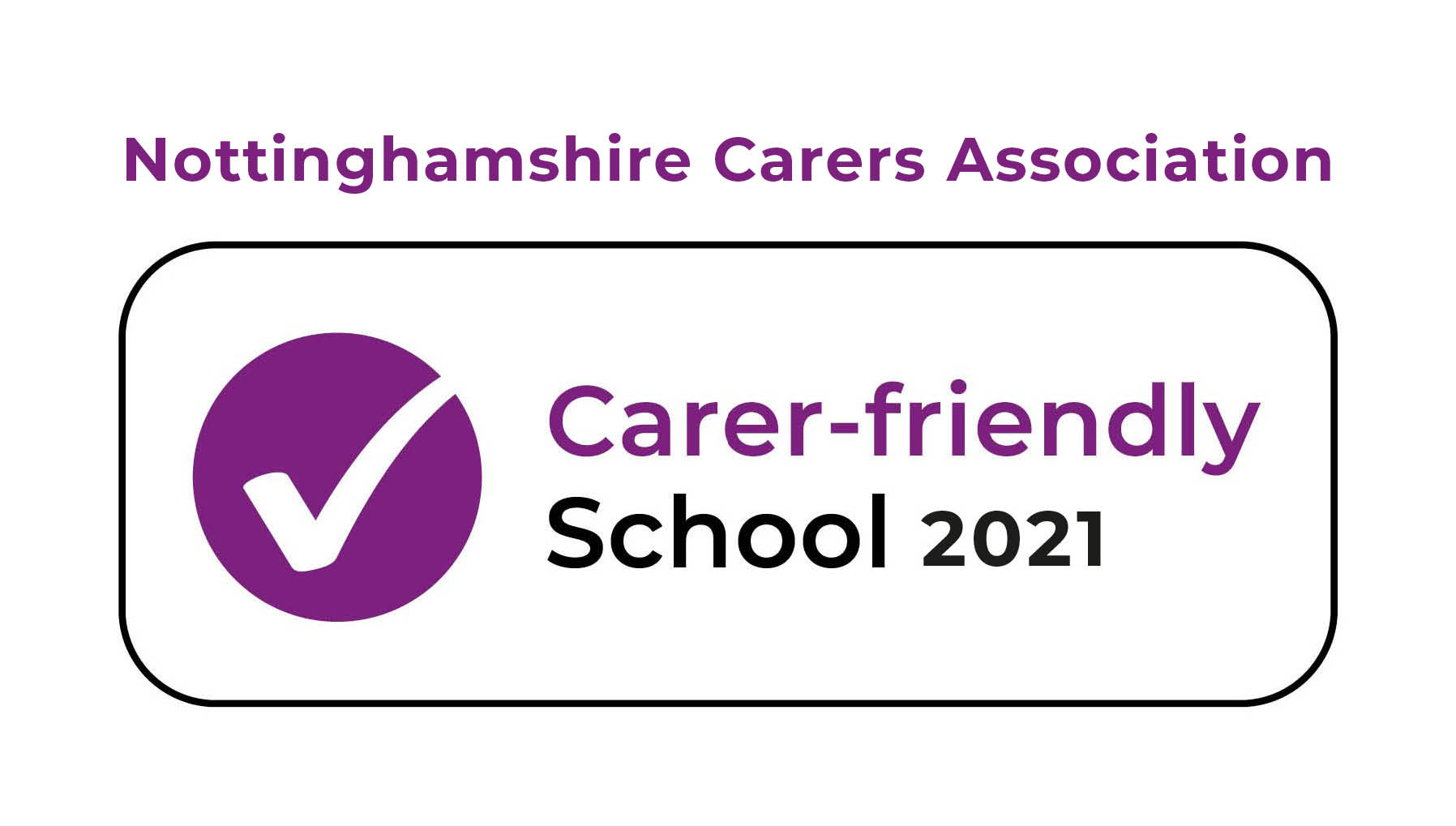 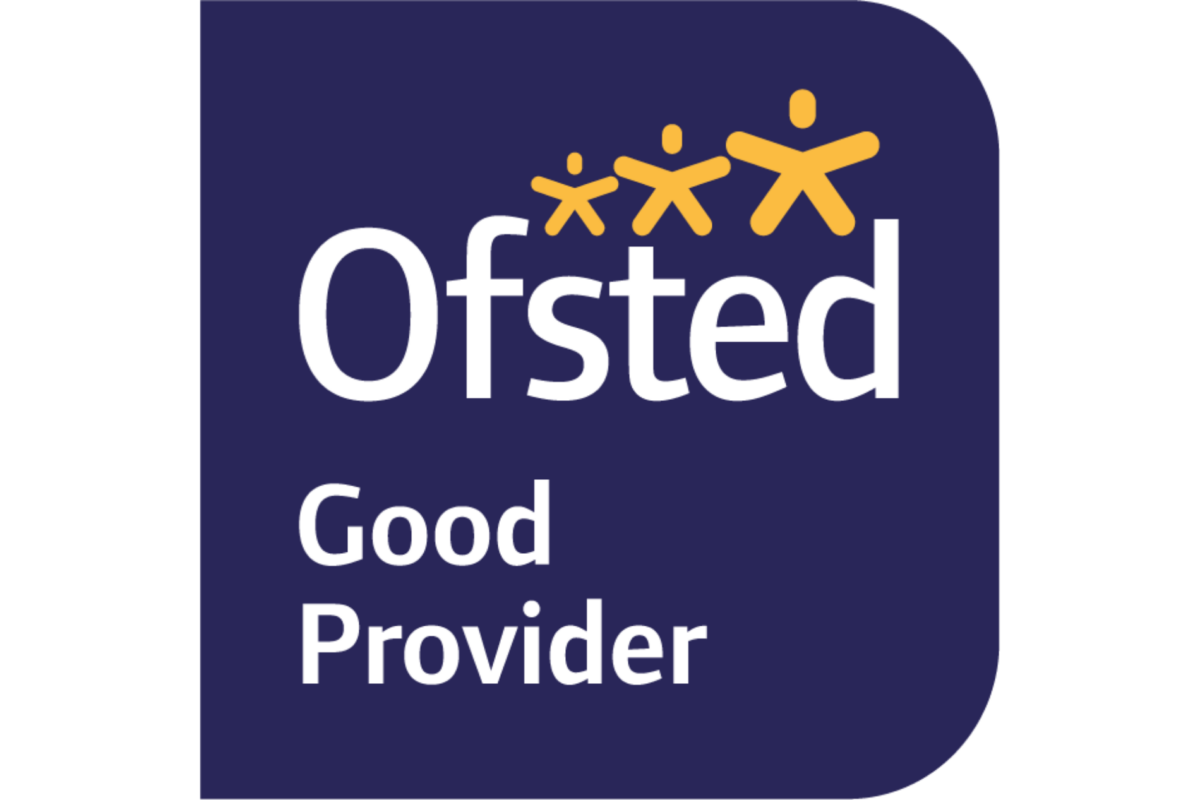